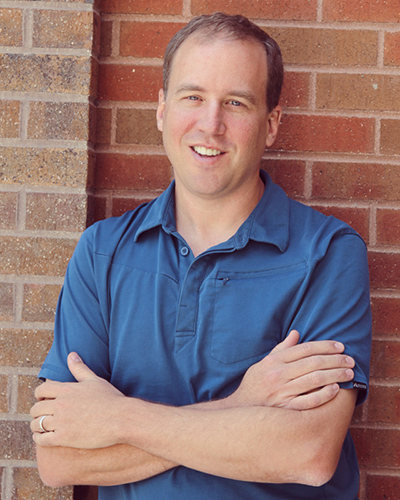 David is an active startup advocate, advisor, board member, and technology advisor who comments on these topics on his blog at DavidGCohen.com. He recently co-authored Do More Faster with Brad Feld. He is also very active at the University of Colorado, serving as a member of the Board of Advisors of the Computer Science Department, the Entrepreneurial Advisory Board at Silicon Flatirons, and the Board of Advisors of the Deming Center Venture Fund. He is a member of the selection committee for Venture Capital in the Rockies, and runs the Colorado chapter of the Open Angel Forum. His hobbies are technology, software/web startups, business history, and tennis. He is married to the coolest girl he’s ever met and has three amazing kids who always seem to be teaching him something new.