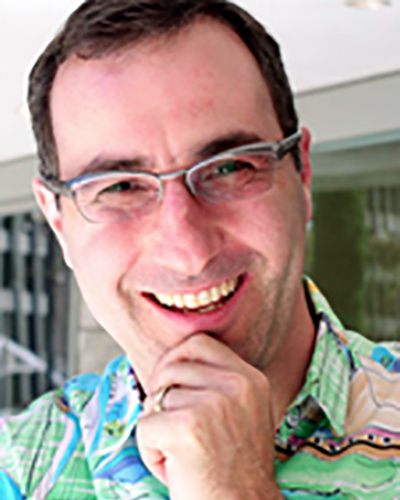 Jeremy Verba is General Manager of VUDU and Video Games & Media (Walmart.com). Most recently, Mr. Verba was the CEO of eHarmony, Inc., overseeing the number one compatibility-based relationship site in the world. The company operated or controlled businesses in 18 countries on four continents and the company’s flagship property, eHarmony.com, was responsible for approximately 5% of all new US marriages. Previous to eHarmony, Mr. Verba was the founder and GM of the Treasure Isle studio at Zynga – when launched, it was the fastest growing game ever released on Facebook.

Mr. Verba’s career encompasses roles as the number one or two executive in private entities, public companies and divisions of large companies in the $10-$250 million revenue range. His career focus has been on online services, communications, media and entertainment. Mr. Verba is a creative leader with a dynamic and energetic personality. He sits on several boards, is an active angel investor and loves skiing and playing hockey.