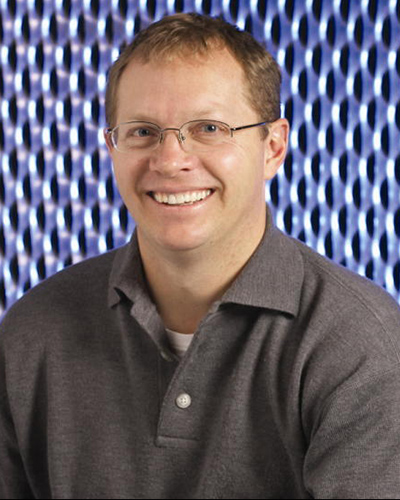 Jon was selected as Ernst & Young Entrepreneur of the Year for the Rocky Mountain Region in 2003, five years after founding eBags.com where he was CEO until mid-2008. eBags grew sales profitably at a 34% CAGR from 2000 to 2008, to more than $100 million gross annual revenues. Over those years, eBags shipped nearly 10 million bags, maintained a negative cash conversion cycle, and accumulated 1.4 million consumer-written product reviews, while operating e-retail sites in America, the UK, Germany and Japan.

Today, Jon is Chairman of eBags and CEO of UsingMiles.com which addresses ways to use 20 trillion unspent Reward points.